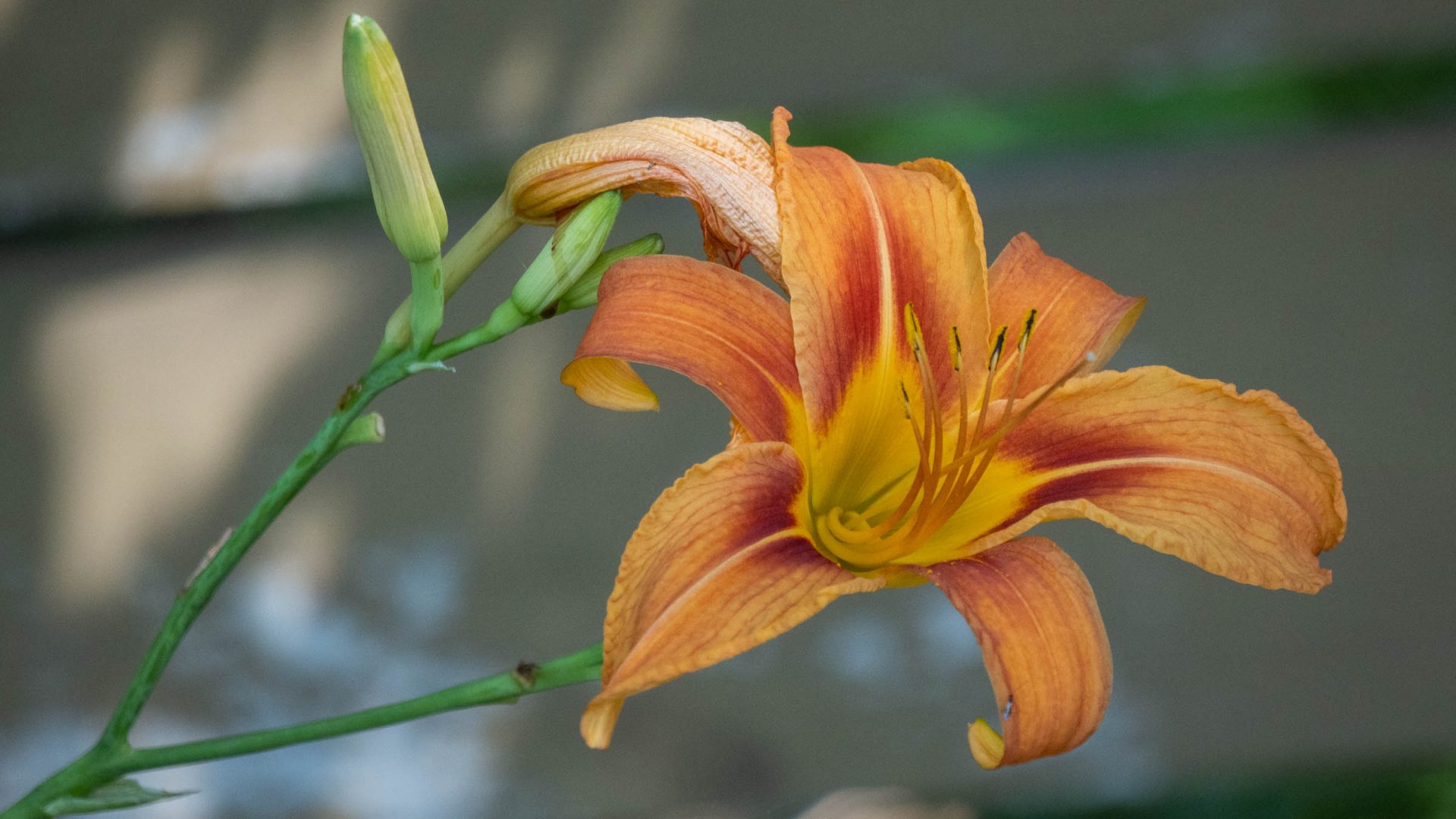 More Kowa 6cm B&W negative scans from 1980ish. Guide Printing was my first job in printing, was there 1978-1983 before moving to Toronto. The two ladies here were members of the Thunder Bay Television Listings Guide production team. Barb Powell is the woman in the white shirt, don’t know why she was looking so serious there, she was always fun, although I remember her being devastated by the news of Elvis Presley’s death. Marilyn Johnston is the woman in the patterned shirt. So why is a sketch of a young Keith Richards here? Marilyn grew up in England, and as a young talented artist she did sketches of the Rolling Stones, then followed them around until she had them all personally autographed. I reproduced them for her, I think I have all four in my magic box of negatives. And another fun fact, the Kowa camera that I used for my 6cm photos, I purchased second hand from Marilyn’s husband, I think his name was Bob.

This site uses Akismet to reduce spam. Learn how your comment data is processed.